The Book Proposals We Are Most Excited About

Here’s a question that is often asked in Lucinda’s recent podcast interviews: “What is Lucinda Literary working on right now? What’s a project that excites the agency most?”

With the fall publishing season in full swing, it’s impossible to highlight just one project that we are eagerly working on. In fact, there are several proposals we are avidly developing and planning to take to market, and we thought it could be instructive to share with you an insider’s peek as to what we are working on right now, and what it was about these projects that first drew us in. 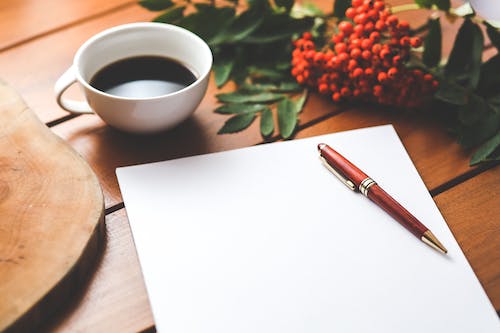 We have long been interested in personal finance books, representing some of the most powerful new voices in the FIRE movement. This proposal captivated us with its engrossing storytelling and its fundamental promise that if we align our wallets to our values, we can achieve true “wellth,” breaking free of our addiction to money.

The energetic writing behind this proposal entirely seduced us—like a torrent. The topic, which we heavily developed with the author, feels like an especially timely one at a moment when we’re inundated with media in all forms, and don’t know what to trust, or what we should give our precious attention to. This proposal arrived to us as a cold query!

This proposal is quite special to us as it is one that the author developed through the teachings of our Get Signed course. He came to us as a magnetic writer with a fantastic story to tell, but struggled with how to best market and present his material. Now, he has a winning proposal.

A book that breaks all the rules we’ve been told about funding your business, suggesting we ditch the popular club and find alternatives, from a female Black serial entrepreneur

This proposal came referred by another agent—lucky us! RAISED DIFFERENTLY had us at its title concept alone. As a powerhouse agency with an indisputable platform, we knew within seconds that the stars would align between us and Dawn.

A memoir of a legendary female figure in finance and how she fought the establishment, in the vein of Liar’s Poker and Sweetbitter

This proposal had all the markings of commercial success—an unbelievable story of an idealistic young woman fighting men of power, which the market is very much looking for at this moment! We knew readers would also come eagerly to its glimpse into the highest echelon of the 1%; the good, the bad, and the ugly (mainly the bad and ugly) of the finance world.

A big idea book about the future of disruption, and the universal trends that businesses and individuals can spot early—before it’s too late

Referred by a ghostwriter, we knew the Ph.D. behind this proposal was just the kind of author we love to nurture at Lucinda Literary: an academic with a “big idea,” one that could become a groundbreaking, science-backed book.

So what are the common threads between these proposals that made us want to take each of them on? While it’s true that some have a very modest social media presence, each of these writers are experts in their category, all had an urgent timely message, and the writing—often with the help of a great collaborator—had us turning pages. Above all, these proposals and their authors brought to life a big idea, one that looked to change the way readers work, think, or live.

What are we missing? Our next big fiction project! If you’re working on a stand-out novel featuring vivid and relatable characters, a timely plot, and elegant writing, we hope to see it in our inbox soon 🙂